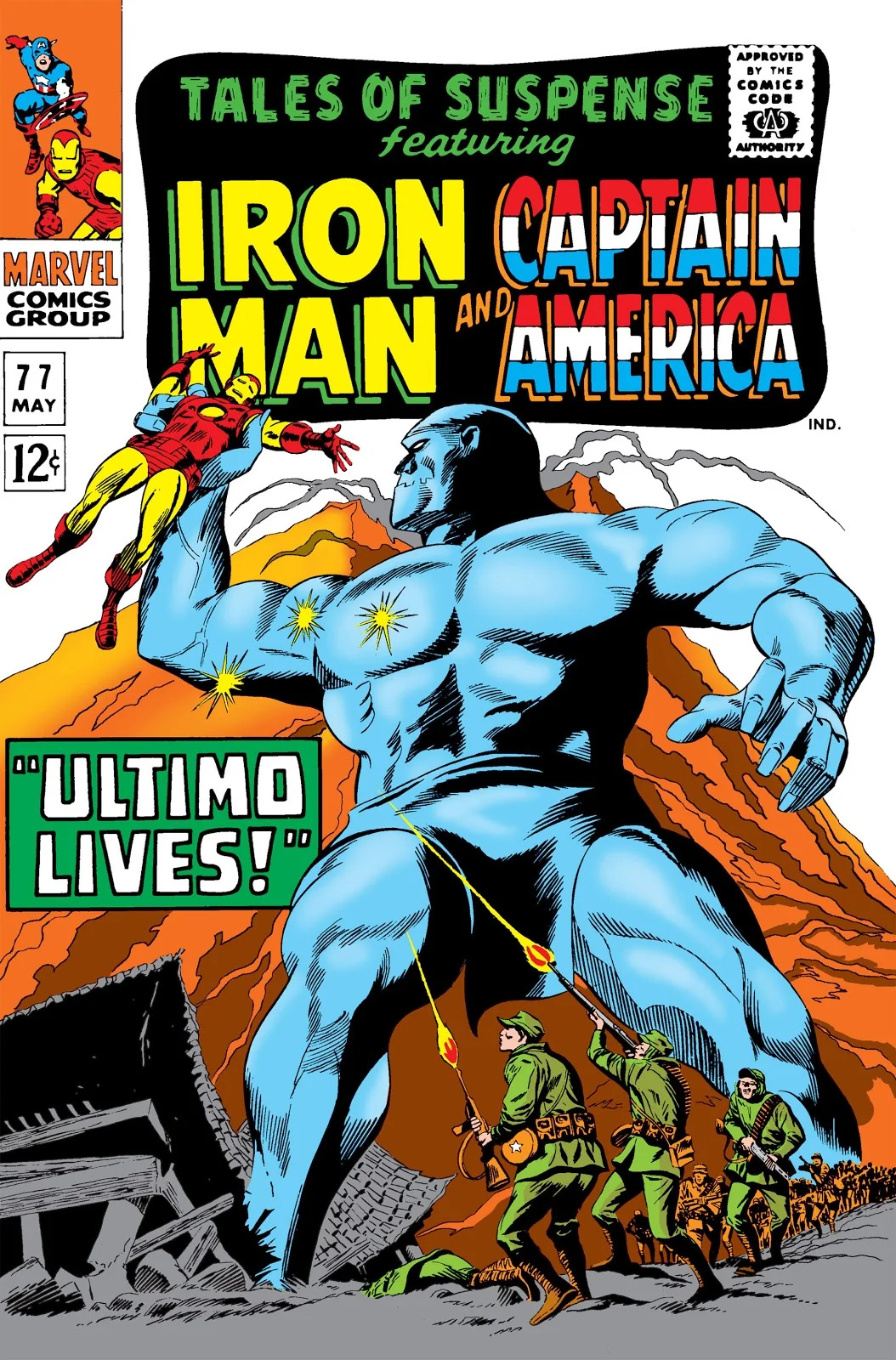 My name is Jean-Binh, and this is some of my collector origin story!

I was one of those collectors who always tried to buy 2 of everything.

With toys I had one mint in package and one to open and enjoy. Along with one that went in a storage box for safe keeping.

If it was a comic, a copy would go in my collection box which never saw the light of day again, and a copy to read until the staples fell out.

Of course, I did not always have the money to have 2 identical collections, but I was lucky enough that my personal choices pay off.

One of my favorites that comes to mind is Marvel Special Edition #15, the first appearance of Shang-Chi!

I am a HUGE Bruce Lee fan, and when it comes to comics Shang-Chi is close enough.

At one time , I possessed fourteen copies of Marvel Special Edition #15. Six of which were CGC 9.6 slabs.

I have since sold all but 2 copies.

Reason why? Well to pay for my other grail comics that I was chasing.

Which brings me to the topic of my weekly posts, I will be sharing first appearances of characters that I am chasing or have chased.

You will learn the reason why I am personally chasing these books, with the hope my personal chase for particular first appearances will help you uncover some gems.

I am planning to cover 3 categories.

Spotlight of the Week will generally have first appearances across all comics eras.

Modern Madness Chase are comics that I am buying multiple copies that you can buy too and are less than $15. Most of which have released in the past decade.

Grail category is comics that I personally considered as a comic that 100% has to be in my collection so I am actively chasing a copy.

With that said! Let’s get into

SPOTLIGHT OF THE WEEK

Peggy Carter is a Fan favorite that Marvel knows people want more to see more involved in the MCU.

With her recent series released and an appearance in Doctor Strange: Multiverse of Madness, this is a character that has staying power.

Category: Spotlight of the Week