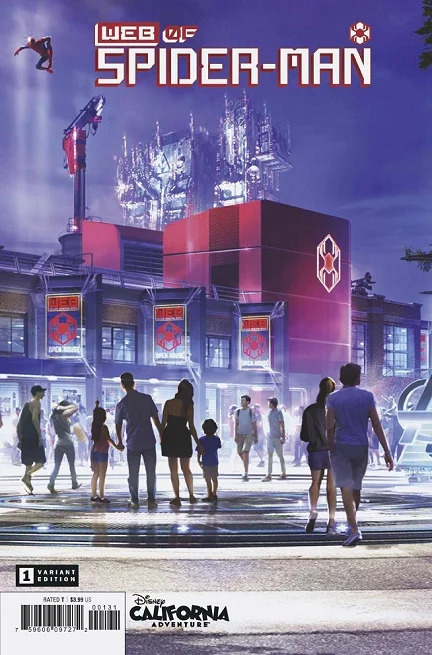 Jean again! And welcome to the first edition of Modern Madness Chase!

This will be series revolving around modern comic books (released in the past 5-10 years) that I am currently buying multiple copies for collecting and flipping. Many of these books will be under $15. Very affordable books with a lot of upside.